Leadership for Life - The Road Map
Skip to main content 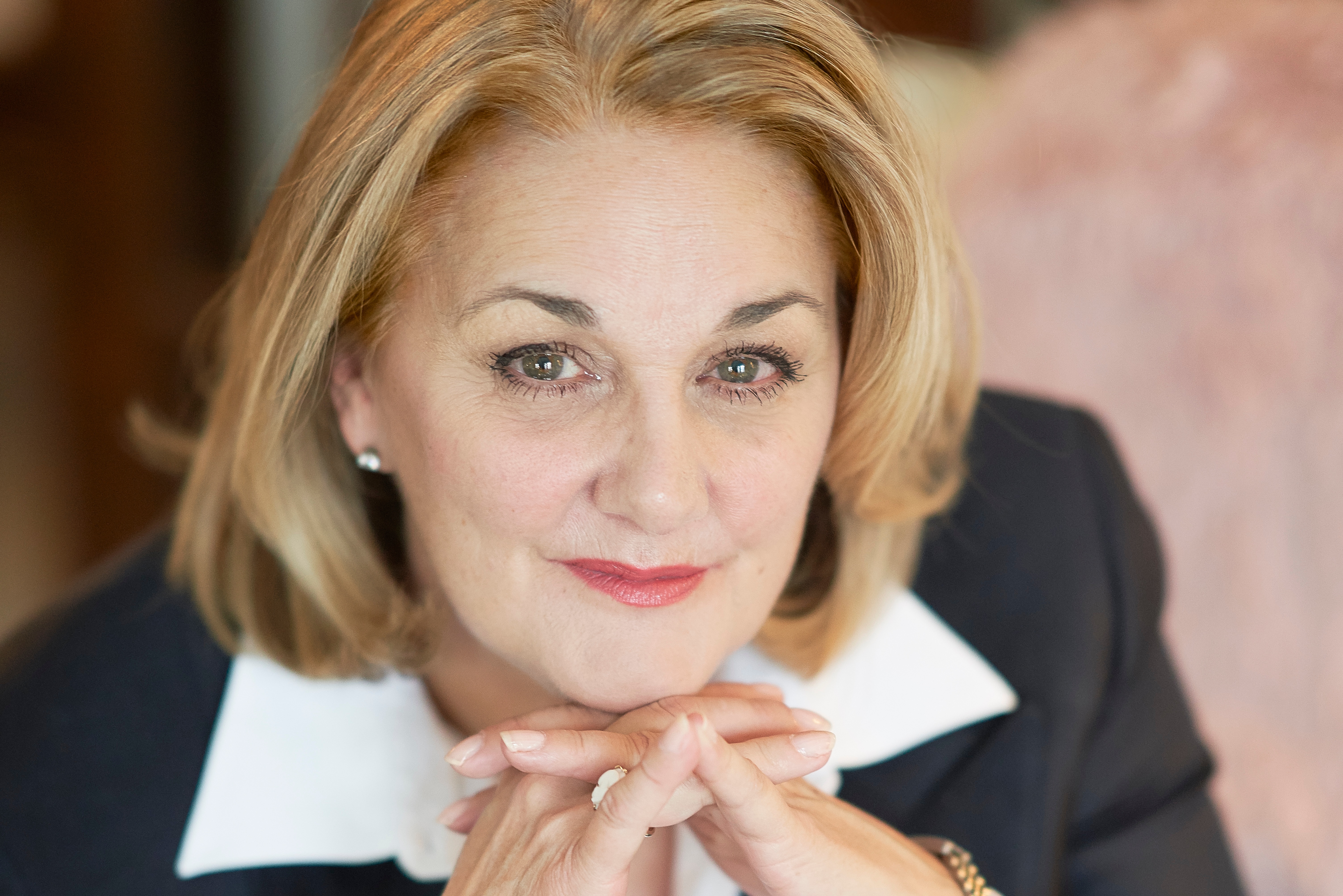 Kimberley is the President and Co-founder of Imagemakers International, a Toronto-based leadership and personal development company that specializes in the creation of genuine leaders. Formerly one of Xerox Canada and Oracle Corporations’ top sales executives, she has appeared on national television and in a variety of media outlets. Throughout her 20 year speaking and training career, her audiences have described her as ‘enlightening’, ‘thought-provoking’ and ‘life -changing’. And perhaps that is why she has been hired by some of North America’s largest and fastest growing companies. Her client list includes companies such as Ernst and Young LLP, Oracle Canada, Sandals and Beaches Resorts and Universal Music. In her on-line programs, she will give you the tools that will help you ignite your potential and in turn, become the person and leader, others are inspired to emulate.
Email
Buy $1,497.00
Liquid error: internal